The “Neural Computation and Behavior” works on how acoustic communication signals are processed to inform behavior. Acoustic communication is widespread in the animal kingdom - yet it’s neural basis is only poorly understood. Like songbirds or crickets - fruit flies also produce mating songs during courtship. We use high-throughput behavioral assays and computer vision to precisely quantify how song influences behavior on multiple time scales – from changes in locomotion in response to the song over tens of milliseconds to a mating decision based on song accumulated over several minutes of courtship. We then exploit the genetic toolbox available in Drosophila to identify the neural substrates of these behaviors: Using optogenetics, we activate or inactivate individual neurons in the fly brain during courtship interactions – quantitative models of the behavior then allow us to identify the time scales and components of the behavior controlled by these neurons. Having found individual neurons involved in processing song, we then use electrophysiology and two-photon Calcium imaging to interrogate the dynamical neural representations of song to determine how song is encoded in the brain and how these neural codes give rise to behavior. 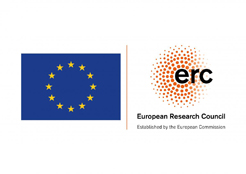 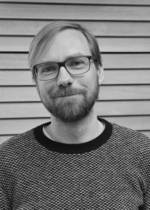